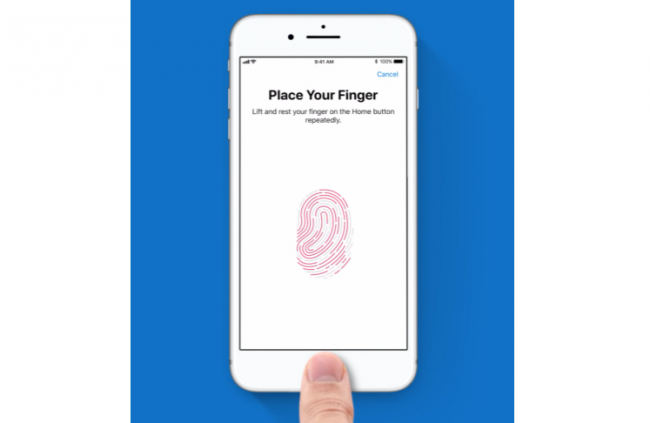 Rumors now reportedly suggest that Apple might be adding a new under-display Touch ID to the upcoming iPhone 13. At the same time, the company is also pointing out to yet another year with their Face ID biometric authentication feature with the supposed Apple Watch. This unlock feature is reportedly available on the iOS 14.5.

Barclays analysts, Wall Street Journal, and also Bloomberg have all…

iPhone 13 cameras: Everything we know from the rumors

iPhone 13: Everything we know so far about new features

Tesla’s Next Car Could Support Ultra Wideband Unlocking With iPhone