5 Android features that the next iPhone should copy 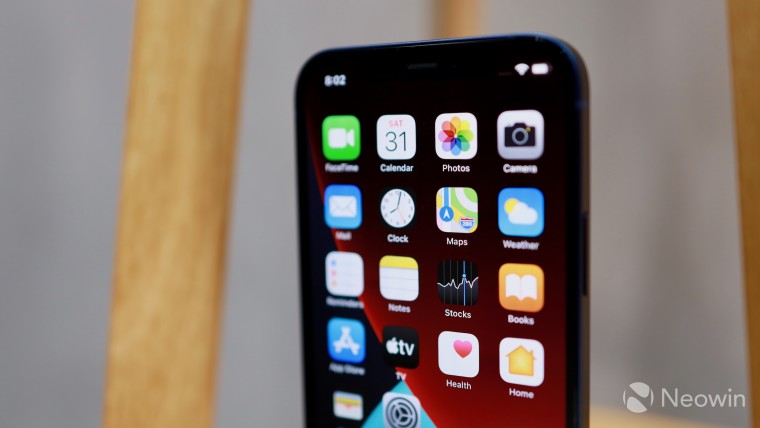 A few weeks ago, I wrote about some iPhone 12 features that Android smartphones should copy. Irrespective of what one thinks about an iPhone, it’s clear that in many ways, they have played a key role in pushing the smartphone industry forward. But it’s not like iPhones are perfect. Android OEMs like Samsung, Huawei, and OnePlus have come up with innovative new features with their flagship smartphones that are genuinely useful in daily life as well.

So, for the iPhone 13 series in 2021, here are some features I wish that Apple ends up copying from various Android flagships.

Apple was among the first companies to use a 120Hz ProMotion display on its iPad Pro lineup. Three years after the debut of the feature on its iPad Pro lineup though, Apple has not brought the same feature to iPhones. Meanwhile, Android smartphones like the Poco X3 that are priced as low as $300 are now also shipping with a 120Hz refresh rate…

Rumor: The iPhone 14’s notchless design is striking in this video

Apple iPhone 14 To Get Storage Up to 2 TB, Complete Redesign

Deals: Save Up to 30% on Apple’s MagSafe Charger Accessories for Your iPhone 12 or iPhone 13

How to Use the Redesigned iPhone Magnifier in iOS 14

AirPods Studio To Get iPhone U1 Chip For Gesture Control

The iPhone 12 Looks Like Bad News for This Apple Supplier